There Are No "Secrets" To Business Success, Just Things People Aren't Willing to Do 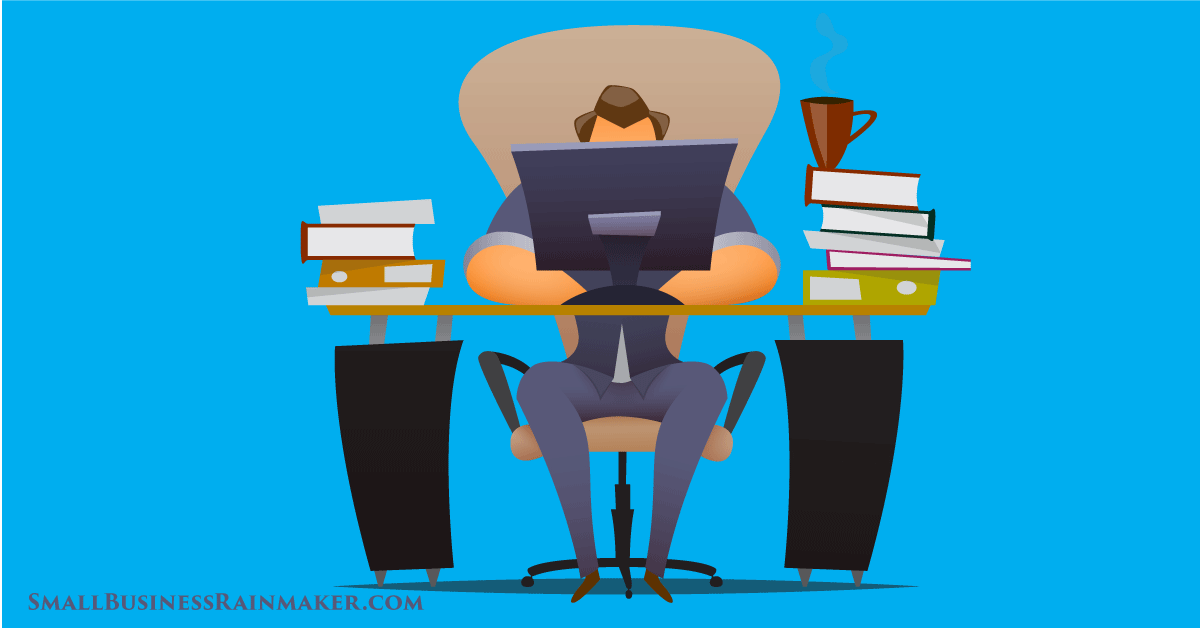 When I was in my 20’s, I always had this mild anxiety lurking in my belly. My first job out of college brought me to the eastern end of Long Island to a famously wealthy area known as “The Hamptons.” I was a fresh-faced kid making $40k per year, working as a commercial loan underwriter for Bridgehampton National Bank.

As a credit analyst, my job was to review the financial statements of local businesses owners. Every day, I examined the financials of businesses that were thriving, and in some cases, making gobs of cash. Boy, was I jealous. And frustrated.

So, why did I have this mild anxiety?

The Missing Ingredient to Business Success

The one thing that was missing, I thought, was that I was just a few “secrets” away from success, but it made me very anxious because I couldn’t quite figure out those secrets. Whatever they were, I was positive that once I knew them, it would be all downhill from there. Holy cow, was I naïve.

Now that I’ve owned my own consulting firm for almost 10 years, I’ve learned a simple truth: there are no secrets, only things people are unwilling to do.

So what else is there besides having product or service to sell? It’s doing the time-consuming, unsexy tasks that nobody enjoys doing, and doing them over a sustained period of time. Here are some examples from my own business:

- I stayed in a job that I hated so I could afford to tinker on the side with various business ideas. I toiled in corporate banking jobs for almost 10 years until one of my many attempts to start a business finally panned out.

- Writing original content for my site and others (I spent 10-15 hours per week doing this) to improve my SEO results. I’ve written 150+ articles for my own site, and dozens of others for other sites.

- Finding relevant blogs and sites that accept guest posts, then reaching out to the site editors (5 hours per week).

- Cold emailing/calling and networking with business owners, writers, and executives. This ranges from banks (asking them to refer business), to businesses that operate within the name industry (to network and find ways to promote each other) to writers who have written something relevant.

Enough About Me – 2 Things That “Wantrepreneurs” Avoid

So, let’s talk about you. More specifically, here are the two things that I see “wantrepreneurs” avoiding because they are hard.

1 - Learning a Skill and Accumulating Knowledge 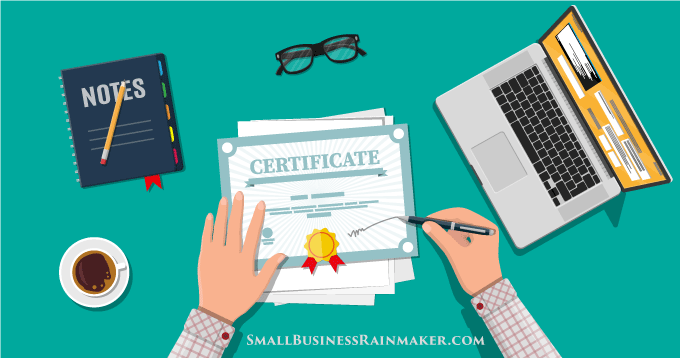 None of us are born with any particular set of skills. We acquire them over time. The easiest thing to do is look at skills you already have. I was working for the largest SBA lender in the country during the Great Recession of 2008. Through no choice of my own, they had me working with defaulted SBA borrowers, and the next thing I knew, I was an expert.

But what happens if you don’t have a skill that can be parlayed into a business?

YOU CAN LEARN IT!

If there is a service that you want to sell (and that you know will sell) there are ways to acquire to skills and knowledge. Sure, you can pay for courses or go to school or hire a business coach, but there is also a way to get paid to learn: get a job in the industry in which you want to work!

Want to own an auto repair shop? Get a job at an auto shop for a few years. You’ll be getting paid to learn the skills you need. Have your sights set on becoming a digital marketer? Find a firm looking for entry level employees.

None of it will feel glamorous, but there is simply no substitute for experience. There’s no secret to becoming an expert at any particular topic. The truth is that no matter what the skill is, you are going to suck at it when you first start. Eventually, you’ll start to learn some stuff, and if you stick with it long enough, you’ll become proficient.

I understand that you want to jump right in and become a titan of industry today, but it’s impossible to have a business if you don’t have something to sell. For service businesses, having something to sell means being an expert at some specific task. Learning a new skill is hard and uncomfortable, but absent using a pre-existing skill set, there’s simply no other way but to muddle through learning it.

2 - Finding People to Buy Your Product or Service 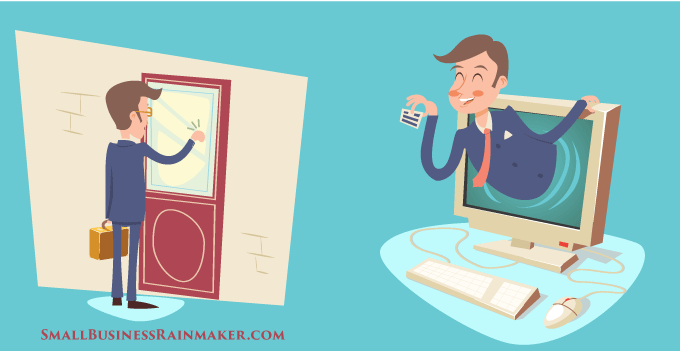 Let’s assume that you already have a product to sell, either a physical product or service. That’s great! Now comes the really hard part: finding someone to sell it to.

I’d say this might be the most common part of entrepreneurship that newbie entrepreneurs don’t understand. If you want customers, you are going to have to do things that are both time-consuming and uncomfortable. It certain was for me (on both fronts) when I first started. It’s exceedingly rare that customers will beat a path to your door without some significant effort on your part.

When I worked in banking I hated the sales part of the job. I remember thinking that I wanted a business that didn’t require me to sell anything. Silly me. There’s no such thing.

If you want to own a business, you have to sell. There’s no way around it. And that’s truly the part that nobody ever wants to do. Because it’s hard. Like, really hard.

For me, selling meant creating solid content over a prolonged period and hoping that Google deemed me worthy of page one. I’ve been at it for 9+ years. I write early in the morning and late at night. I got up to write this article at 6 a.m. today, and I’m still writing it as I serve my kids breakfast. The result? I’m on page one of Google for all my major keywords. I promise you, this did not happen overnight.

When I dial, sometimes my heart races. I hate rejection, and I personally hate when sales people call me. But I do it anyway.

Within just a few calls and emails, I’ve been able to get a meeting with the head of the law firm that closes more SBA loans than anyone, gotten a lead on the largest private SBA servicer, and just yesterday, agreed in principal to a referral arrangement with a site that ranks #1 for one of my top keywords.

None of the above was hard, it was just scary. The hard part was overcoming my fear of rejection.

Making your business a success will take skill, perseverance, and even a bit of luck. While you can’t control your luck, you most certainly can control what skills you acquire, and how hard you work to make your business flourish.

While it won’t be easy, and you will hit some bumps in the road along the way, I have some good news for you. Most people will give up because it’s just too damn hard. And therein lies your opportunity to succeed. Do the things that others are unwilling to do, and you’ll have a great chance at success.

Jason Milleisen is the founder and owner of Distressed Loan Advisors JasonTees.com. Since 2009, DLA has helped hundreds of small business owners through the SBA Offer in Compromise process, resulting in over $50 million saved. Jason is a former workout officer for the largest SBA lender in the US, where he oversaw a $400 million portfolio of delinquent SBA loans. 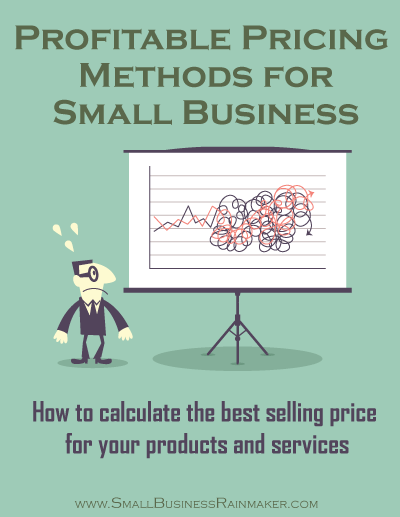 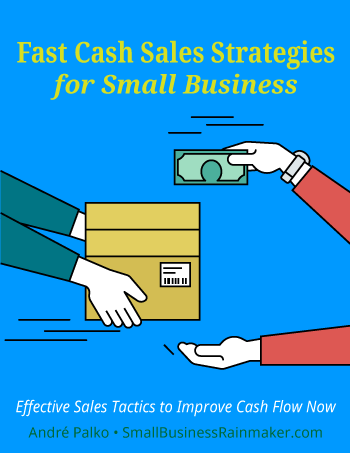 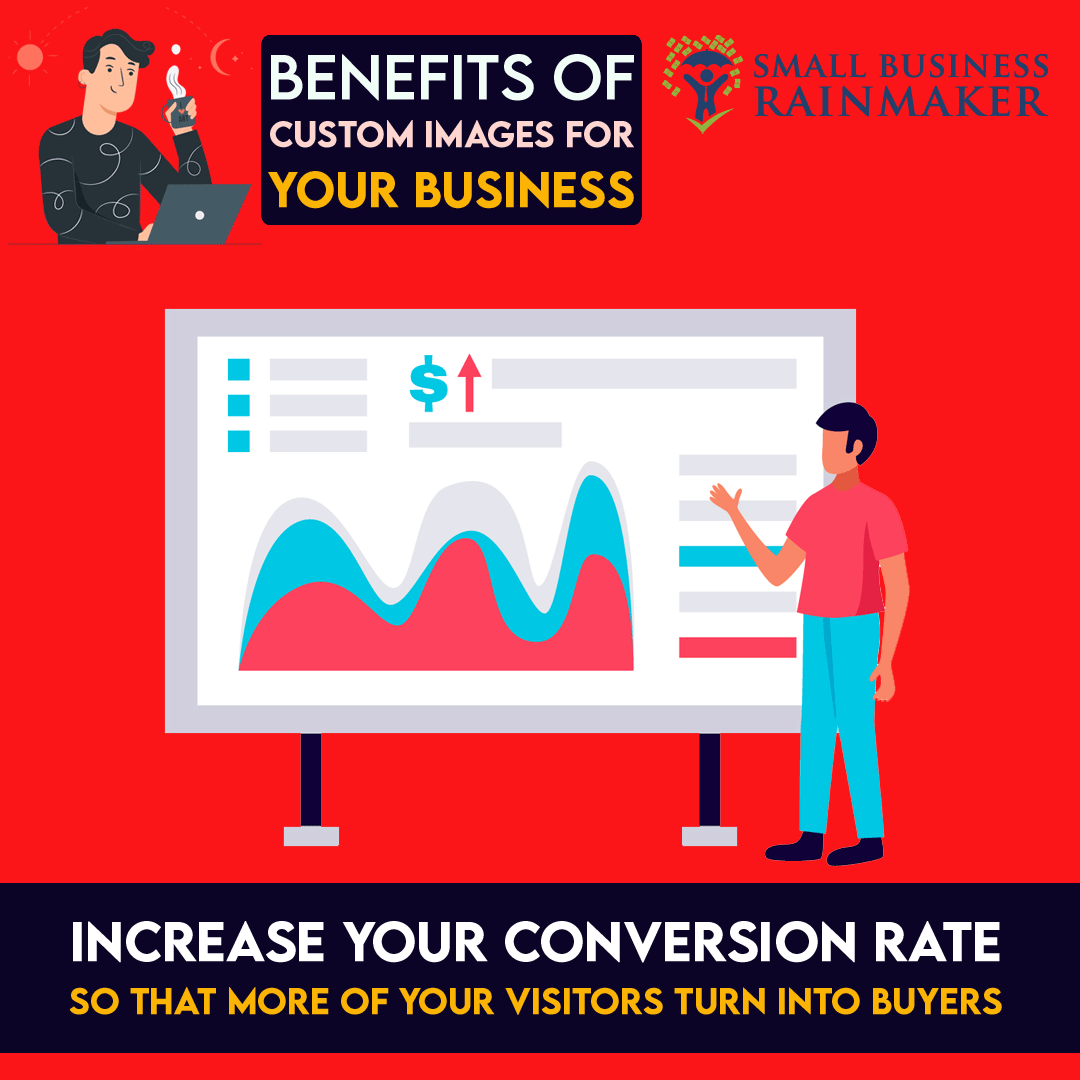