Video marketing comes in many guises. One of the latest forms is 360 video, and with developing technology, it’s becoming more accessible to small to medium businesses.

What customer doesn’t like to see a product or a business before committing to visiting and making a purchase? This virtual video technology lets you offer your customer the next best thing to being there.

For example, the photo above is a 2D version of a 3D photo.

To see it in interactive 3D, go here.

Now I think you're getting the picture. (Sorry, couldn't resist the pun!)

Tips for Using 360 Video in Your Next Marketing Campaign

With that in mind, here’s a brief description of the technology and some practical video marketing tips for using 360 videos.

360-degree videos simultaneously record the view in every direction, using an omni-directional camera or multiple cameras. When ready for playback, the viewer gets full control over the direction they’d like to look (as shown above).

360 videos can be created in 2D (monoscope) format or 3D, also called 360 VR, or virtual reality video. You can see an example of a 360 video here on Google Arts and Culture.

The video infographic by Killarney Hotels (below) talks about how 360 video offers prospective guests an immersive experience, as if they’re present in the hotel.

360 video can be used in any industry that wants to present a rich experience to their customer, whether it’s a restaurant showing off it’s décor, or an industrial B2B manufacturer offering a technical preview of a sophisticated product.

A 360 video gives you a complete view, unlike static 2D photos, which can be cropped and manipulated to present a preferred view. With 360 or VR video, the viewer gets to choose what they want to see. That sense of control, combined with the revealing nature of the video instills greater trust in the prospective customer.

It gives you a competitive edge

Most businesses use photos or regular 2D videos. 360 video is still on the cutting edge, so early adopters automatically get a competitive edge.

A 360-video marketing experiment by Think with Google found that 360 videos had higher click-through rates. It also drives viewers to share, subscribe and view other videos at a higher rate than standard video.

The Downside to 360 Videos

The cost of 360 video, as with most things, varies greatly depending on your requirements.

At the high end, a 360 VR production from a specialist production company can start in the thousands of dollars and go up from there.

If you’re a video do-it-yourselfer, and a bit of a geek, you can use readily available 360 video developer tools.

Or if you’re somewhere in between, there are options.

Google Street View videos, or virtual tours, are available from photographers who are trained and certified by Google. These seem to start at around $350. You can search for certified virtual photographers here.

You can also search Fiverr and other freelance sites for virtual video creators. Just be sure to understand precisely what you need so you can prepare accurate specs for a job.

So, you can see that virtual 360 video is a bit more work than sending out another email or tweet. But for a small company, that’s an advantage. You can decide, implement, and test faster than big companies.

The infographic offers four ways that your business could utilize 360 videos to expand current video marketing campaigns. It should get you thinking! 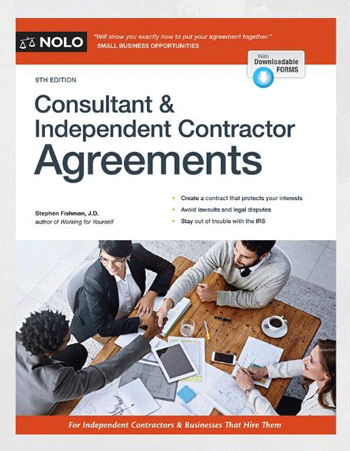 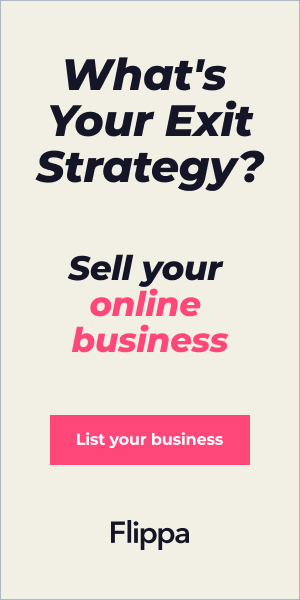 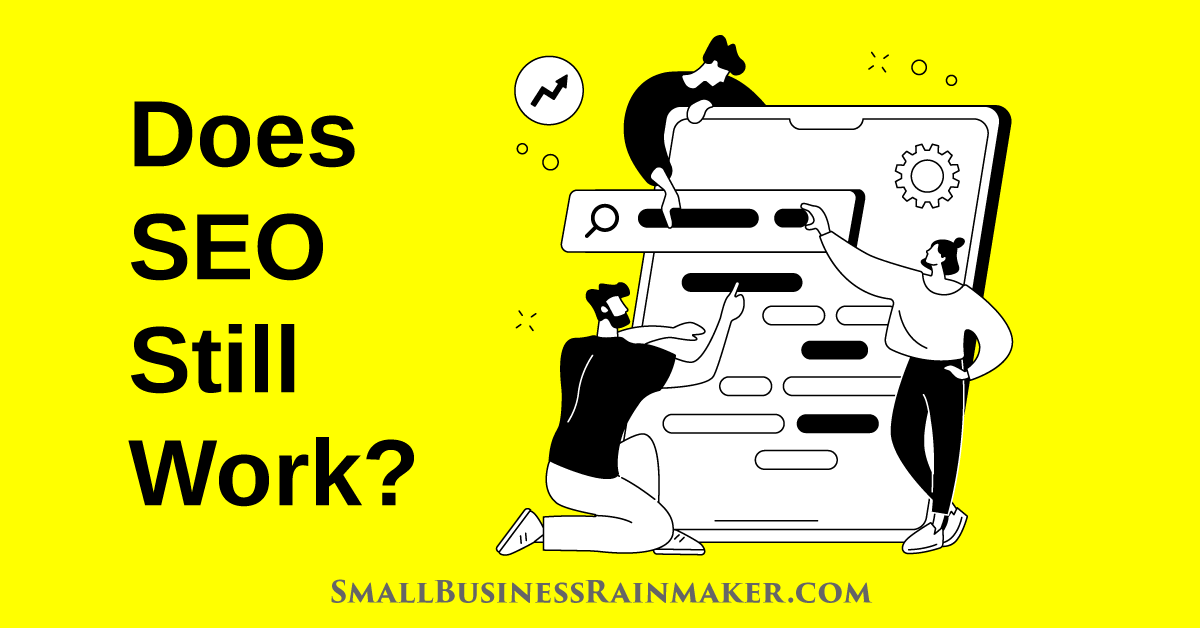 Does SEO Work: Sales Growth Opportunity or a Mistake for Your Company? 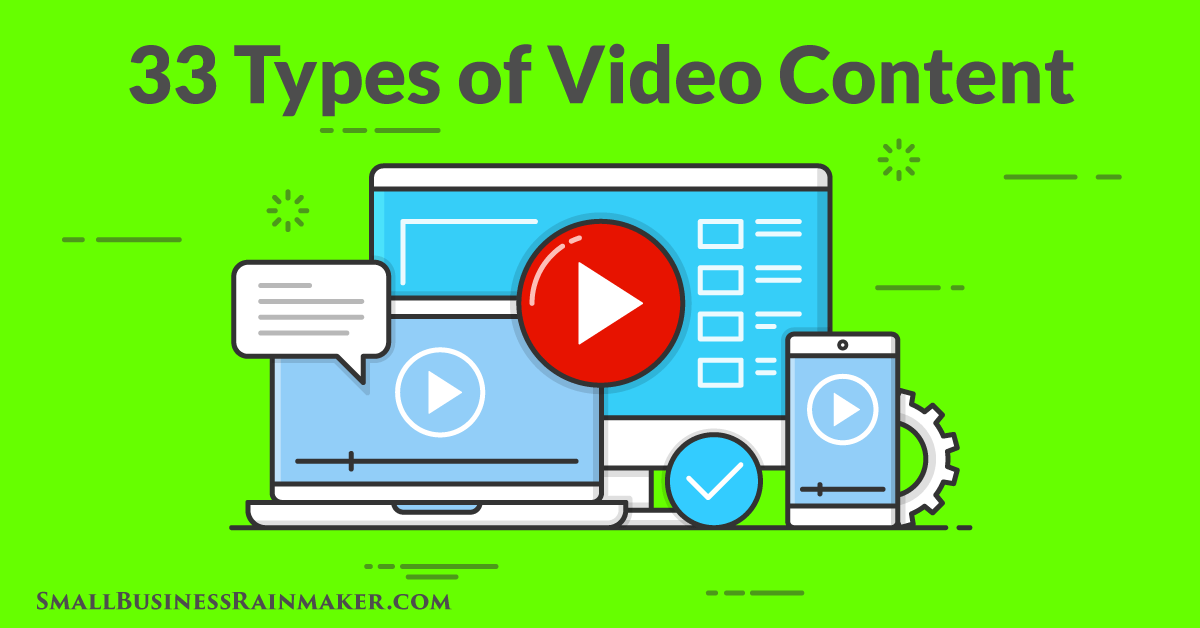 33 Types of Video Content for Small Business [and Examples] 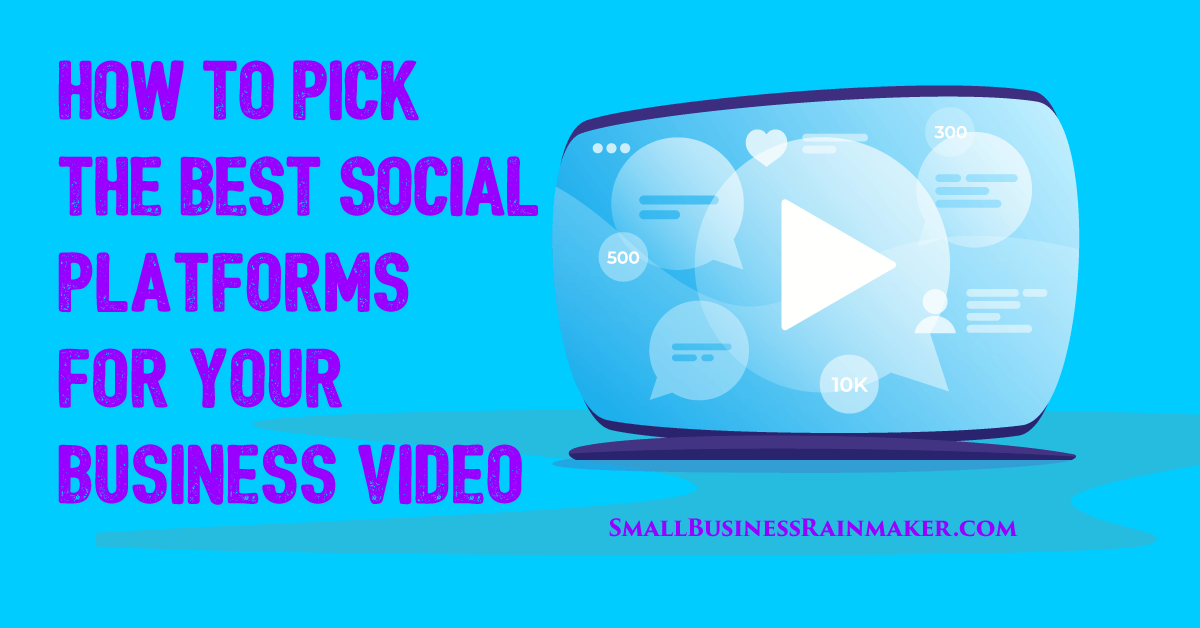 Video for Social Media: Which Platforms are Best for Your Business?